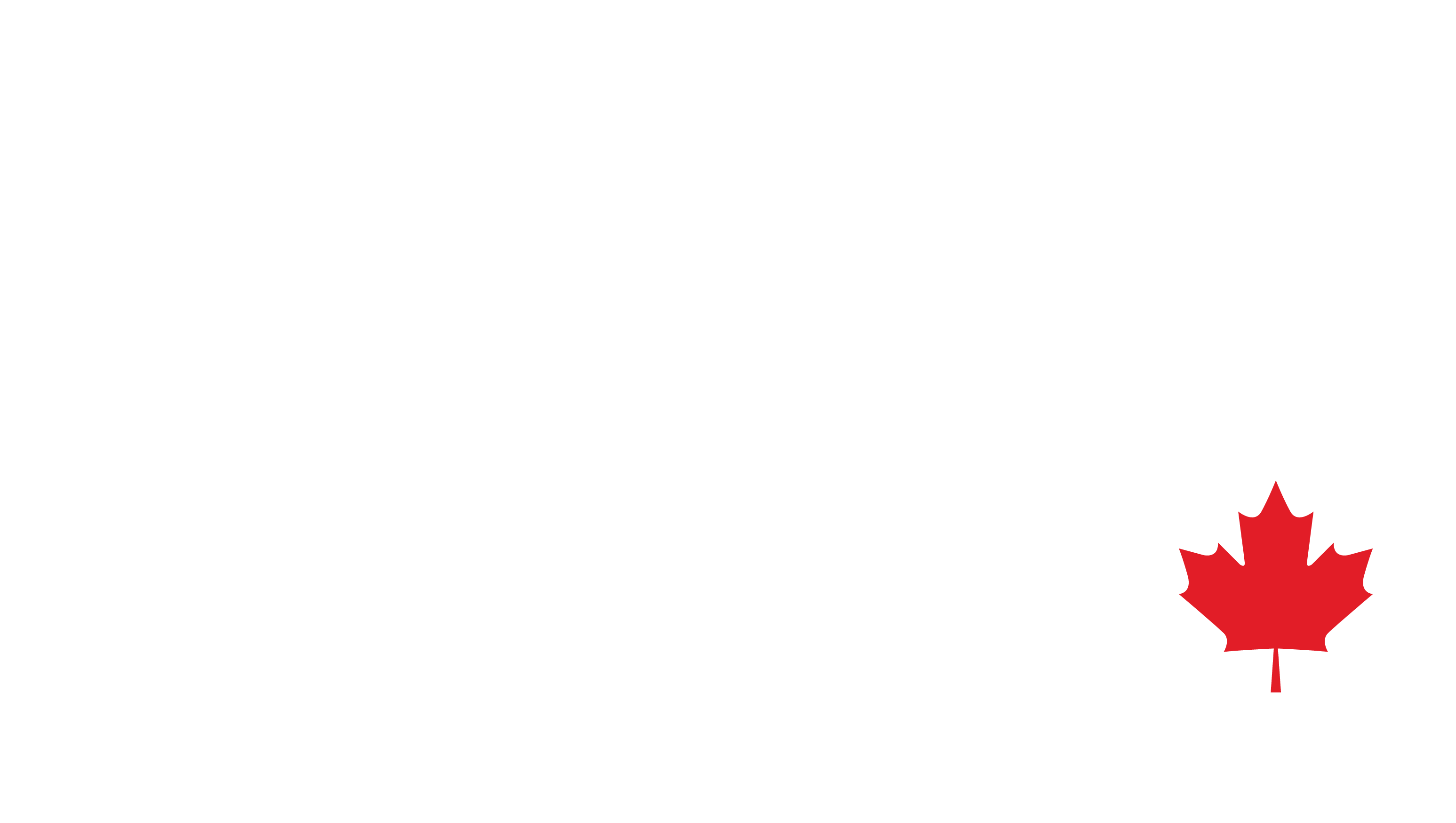 Fred VanVleet hit two 3-pointers in the third overtime and the Toronto Raptors outlasted the Miami Heat 124-120 on Saturday night.

VanVleet’s first 3 tied it at 117. Anunoby’s dunk with 3:05 left put Toronto ahead for good before VanVleet connected again from long distance and a 122-117 lead.

Jimmy Butler had a triple-double with 37 points, 14 rebounds and 11 assists for the Eastern Conference-leading Heat.

Former Raptors guard Kyle Lowry missed his seventh straight game for Miami. Lowry, who joined the Heat in the off-season after nine years in Toronto, is out because of personal reasons.

Miami prematurely celebrated Gabe Vincent’s dribble to the front court and 35-foot heave that bounced in and would have given the Heat a 3-point win in the second overtime. But Vincent had not seen Heat coach Erik Spoelstra signal a timeout before his attempt.

Two free throws from Trent with 16.8 seconds left in overtime tied it at 105 and forced the first additional five minutes. Trent shot 13 of 28 from the field in his third consecutive game of scoring 30 or more points.

The Heat rallied from a 16-point third quarter deficit and outscored Toronto 27-17 in the fourth period.